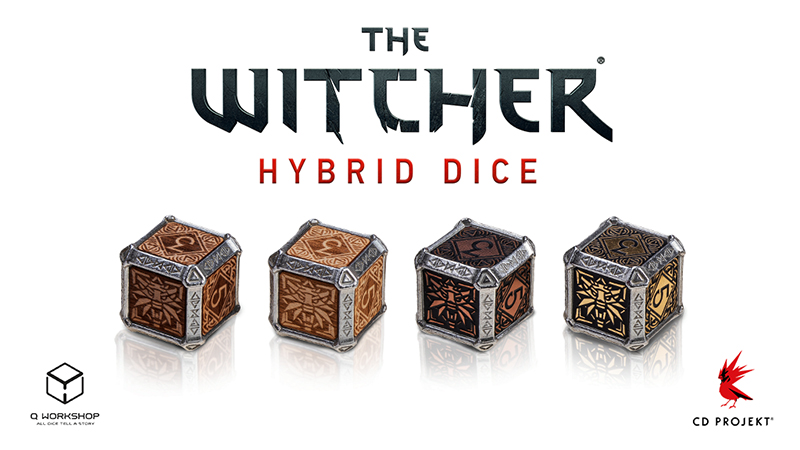 Syndicate. Trademarks and visuals belong to their rightful owners.

Year 3105. The world is ruled by an universe wide regime known as Sovereign. Countless star systems cower in fear of opposing their iron rule. Not all of them though. Far away, on the fringe of the galaxy lies a system known as Arcturus. While interplanetary flights are a common thing for almost a millennium, such a remote place often escapes the eyes of the regime. That’s what made it thrive so much. Arcturus is unofficially ruled by numerous syndicates with dramatically different backgrounds. Despite that, each of them has only one goal. To become the dominant force ruling over their star system without alarming the Sovereign. And here’s where your and your syndicate’s story begins…

Syndicate was designed by Greg Dietz and Josh Pollack, two best friends who’ve started PDU Games – an independent publisher set on creating its first tabletop game. While debuts can often feel rough, Syndicate manages to impress and is a full blown and strategically deep board game with tons of unique mechanics and atmospheric, comic-like visuals drawn by Alex Petrovsky. The project started in back in 2019 and is now ready for funding through Kickstarter. So how’s the gameplay and what makes it so enjoyable? Let’s start from a quick overview.

Syndicate is a game for 2 to 5 players and belongs to the 4X strategy genre. Like in all of these to achieve victory,  you’ll have to Explore, Expand, Exploit and Exterminate your enemies. At the beginning of the game you have to pick a faction out of 2 random ones you draw at start. Factions happen to be quite varied and possess different feats.

Orion takes care of the local drug business, Ngata Family are smuggling geniuses with generations-spanning history, Altair Group is made of scientists able to create artificial humans, while PHNX focuses on hacking. There are 10 syndicates to choose from and their gameplay differs a lot, which makes for additional replayability.

In Syndicate each game can last from 6 to 8 rounds and takes up to two hours. No matter which faction you play as, the goal stays the same. You have to accumulate more bases and victory points than your opponents. Bases can either be established or taken from others by force. Victory Points are usually awarded for completing various missions.

Arcturus consists of 18 planets and each of them can be turned into your syndicate’s “base”. All of them are located in 3 different zones of the Arcturus and have prices depending on how close are they to the center. After establishing, each base provides income vital for expanding your criminal empire. And that’s why other syndicates will gladly assault it. The game includes a fortification mechanic that makes overtaking your bases much harder. Some planets can also host special bases that get bonuses in regards of resources or technology generated.

But what if you want to assault other players? During your turn you can place an assault ship along its crew (and optionally: reinforcements) and target a planet of your choice. Next you roll a die and modify the result according to the number of your attackers onboard. If you succeed the base becomes yours.

Another way to get closer to victory is completing missions. You get your hands on mission cards thanks to the Operation Deck, which grants you new cards each turn. To complete a mission you need an unused action die. Certain results may give various rewards and can be modified a bit, just like during the assaults. Missions can either be simple rolls or more risky “player versus player” ones. Some might also require you to split rewards with someone else.

The more you play, the more advanced will your faction become. This is achieved by buying new technology and assault levels on black market. Prices are dynamic and often vary between turns.

Sleeper Cards are another powerful tool you gain as you keep exhausting the Operation Deck. They work like traps and can be revealed anytime, even outside your turn. Sleeper Cards can for example make somebody fail a mission, despite their lucky roll.

The final and likely the biggest threat comes from the Sovereign itself. The regime doesn’t sleep and keeps observing your little star system. Each Sovereign Card drawn every single turn brings new limitations that influence the gameplay. Players can pay influence to avoid these effects or can decide to take them. All of that has to be decided before the card is revealed.

When the alert level gets too high a colossal Sovereign spaceship enters Arcturus. When it viata a certain planet, the base located there gets blocked and stops providing income and bonuses until you amass enough influence to make it go away.

Syndicate feels like a great and well-though take on 4X strategy games. It’s easy to learn, especially with its well-written manual (which is not that common in Kickstarter board game projects). The more you play the more strategic depth you discover. And finally: it’s incredibly fun to play with all the sleeper cards, variable factions, competing for bases and crazy changes that can happen when you expect them least. 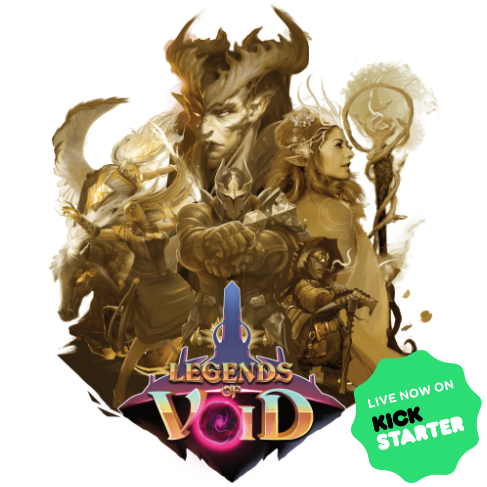 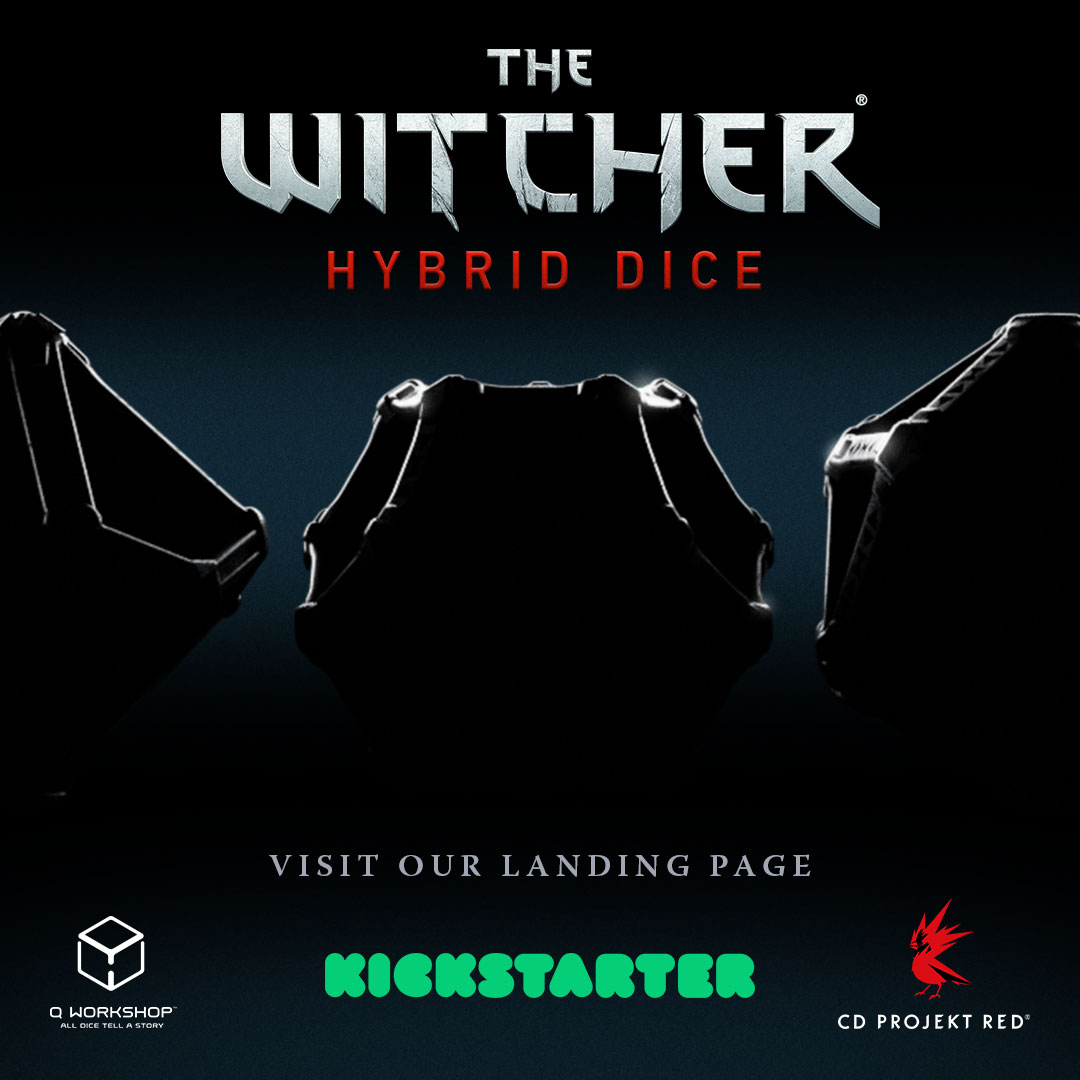 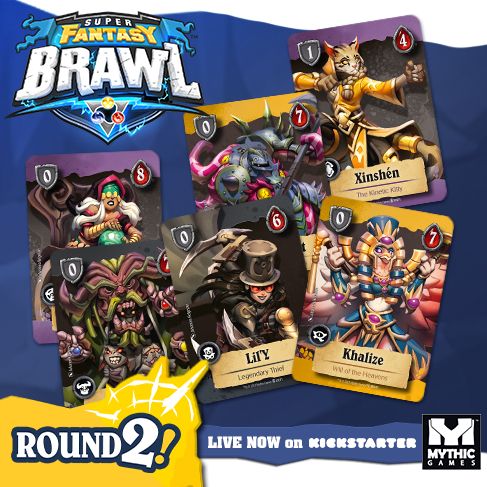