Welcome to our Friday article about the next batch of upcoming Kickstarter board games. What on the menu today? One big expansion, two great looking debuts and an unexpected adaptation of a video game.

Let’s start with a game that happens to be launching next week. The Night Cage by Smirk & Laughter Games takes players to dungeons filled with unending darkness. You have zero memories and no clue where you are. All you own is a single candle that can help you see a tiny bit of the corridors around you. It also keeps burning out.

The Night Cage is a cooperative dungeon crawler that does everything to make the players feel completely lost. The unique, black and white artstyle amplifies it even more. You and your companions are scattered around a mysterious labyrinth and want to get out safely, despite the omnipresent darkness and unthinkable monstrosities hidden within it. The game relies heavily on tile placement. You uncover nearby squares as your candle illuminates them and after moving forward: you discard them. Each player has to find a key and then meet with others at the final gate.

Fans of cooperative games have plenty of serious responsibilities. Saving the world from diseases, floods or invaders, surviving on deserted islands and solving crime mysteries. In Endangered another demanding challenge is waiting for you to face.

Endangered had its Kickstarter campaign back in April 2019. The game let up to 5 players become environmental activists trying to save animals from extinction. You could take on the roles such as a Zoologist, Environmental Lawyer or even a TV Wildlife Host and help animals in 3 different scenarios dedicated to tigers, sea otters and pandas. During the game you try to counter the destruction of environment, help with creating mating pairs, influence various officials and more.

Endangered: New Species, as the name suggests, enriches the game with a number of new animals and scenarios dedicated to them. There will be plenty of content as we’ll get 6 new scenarios comparing to 3 in the original game. There are 7 new animals included, and the first scenario was revealed to be devoted to both jaguars and tapirs.

Thalara: The Last Artifacts is a card game by Alexander Wrede and it’s coming to Kickstarter next month. Thalara, a fantasy world where the game takes place, is on the brink of a magical disaster. Mystical energy that powers spells and magic is running out and disappearing. You play as a spellcaster who wants to get hold of artifacts filled with magical energy, that will let you keep your unique abilities in the magicless world.

Thalara: The Last Artifacts is a competitive card game for 2 to 4 players. The gameplay focuses on hand building and amassing victory points. Right now, most of the information comes from the print & play version, which you can get from the official website. In the P&P there are four characters to choose from and each of them has access to 4 unique spells. Your spells get powered by Energy Cards divided into 2 categories: remnants (natural power) and artifacts which don’t disappear after use (as they’re imbued with power).

The innovative hand-locking mechanic makes you “lock” certain cards so that you can use them later on. There is almost no randomness as you select what cards you draw from your deck, including the Energy Cards.

Recently Mythic Games dropped a certain trailer labeled as “DD”. It’s supposed to tease an unnamed game planned for Kickstarter in Fall 2020. While the project still hasn’t been officially announced, fans of video games likely recognize the fonts, colors and the atmosphere. All of these point to Darkest Dungeon, a dungeon crawler video game released in 2016 by Red Hook Studios. Looks like we’re going to witness a collaboration between these two companies resulting in a video game to board game adaptation.

We’re still guessing while waiting for the official reveal, but the game is likely going to be a modular board based, dungeon crawler. We’re expecting mechanics like stress level that can affect players in a negative way (or open some new abilities). What we’re really hyped about the most are the aesthetics, which the video game is famous for. Considering Mythic’s talent for designing minis, we might be in for a treat. 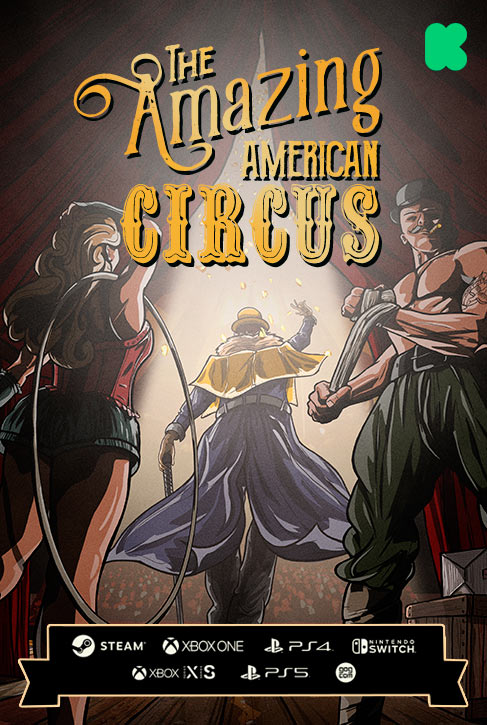 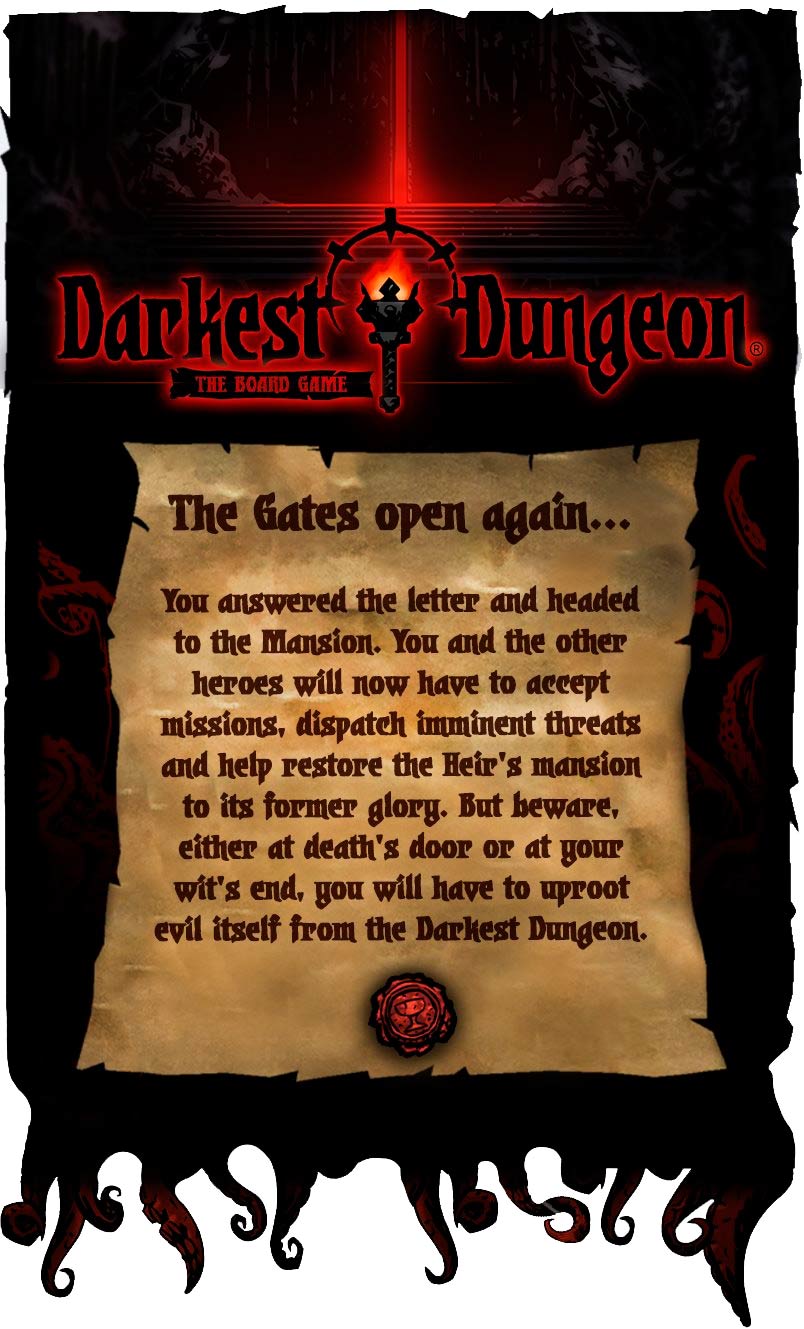 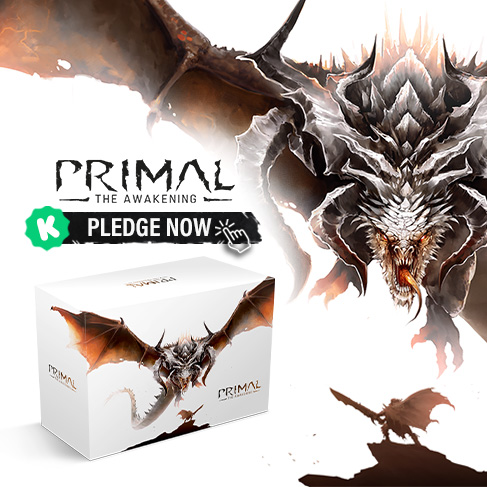