Thorngate Tower. Trademarks and visuals belong to their rightful owners.

It wouldn’t be a Friday at KA if we didn’t manage to cook up another of our Kickstarter board game preview articles. Today we’ll show you 3 titles coming to KS around September 2020.

This one tooks us by surprise. Many of you surely remember Villagers, a game by Haakon Gardner. It was funded back in 2018, collected £482,171 in pledges, got great reviews and had another huge success in retail. Looks like Haakon wasn’t slacking and has meanwhile designed a whole new game, which is supposed to appear on Kickstarter on the first day of September.

Streets, like Villagers, belongs to the city building game genre. The area you’ll be working on used to be a small town but is suddenly turning into a bustling city thanks to tourism and celebrities moving there. The game can be played by 1 to 5 players and takes up to an hour. Each of you takes on the role of a local investor trying to make money by creating new buildings and completing the titular streets of the city.

Attracting residents to your shops and houses is vital, especially when you compete for the same people with other players. Smart placement of building tiles near other buildings leads to increase in value and in the end: more money for you. Creating optimal streets for certain population groups is equally important and will lead you to victory.

Set a Watch: Swords of the Coin – September 22nd

Second great comeback we’re checking out today. This time, it’s a new installment in the universe known from Set a Watch – a fantasy cooperative card game crowdfunded on Kickstarter two years ago. The original had you take on the roles of mighty heroes fighting a horde of resurrected villains. The game used variable player powers and had you clear lines of enemies attempting to break into your camp. Meanwhile one player was designated to take care of the campfire and the camp itself. Fights were called “combat puzzles” which had to be solved in order to survive.

Set a Watch: Swords of the Coin adds lots of content to the original game and can also be played without it. We get a completely new cast of playable heroes, many new enemies and never before seen locations. New mechanics include a Merchant Board where you can get items to further customize and power up your characters.

The third game of today is a recently announced debut by the designer Robert Foyster and published by B-1 Games . The action of Thorngate Tower takes place in a once prosperous kingdom of Halitos. After its king dies, a fight over power brought chaos to the land. An if that wasn’t enough, a certain not so sane mage used this tumultuous time to experiment with long forgotten spells. This led to summoning chaotic beasts that started wrecking havoc everywhere. Now after years of conflict the people of Halitos have decided to finally take care of all the problems plaguing them. A number of towers on the outskirts of the realm have been filled with beasts and challenges. Whoever manages to overcome them, becomes the new ruler of the remains of this once great kingdom.

The game is playable by 1 to 4 players and belongs to the adventure game genre with most mechanics based around card drafting, bluffing and auctions. 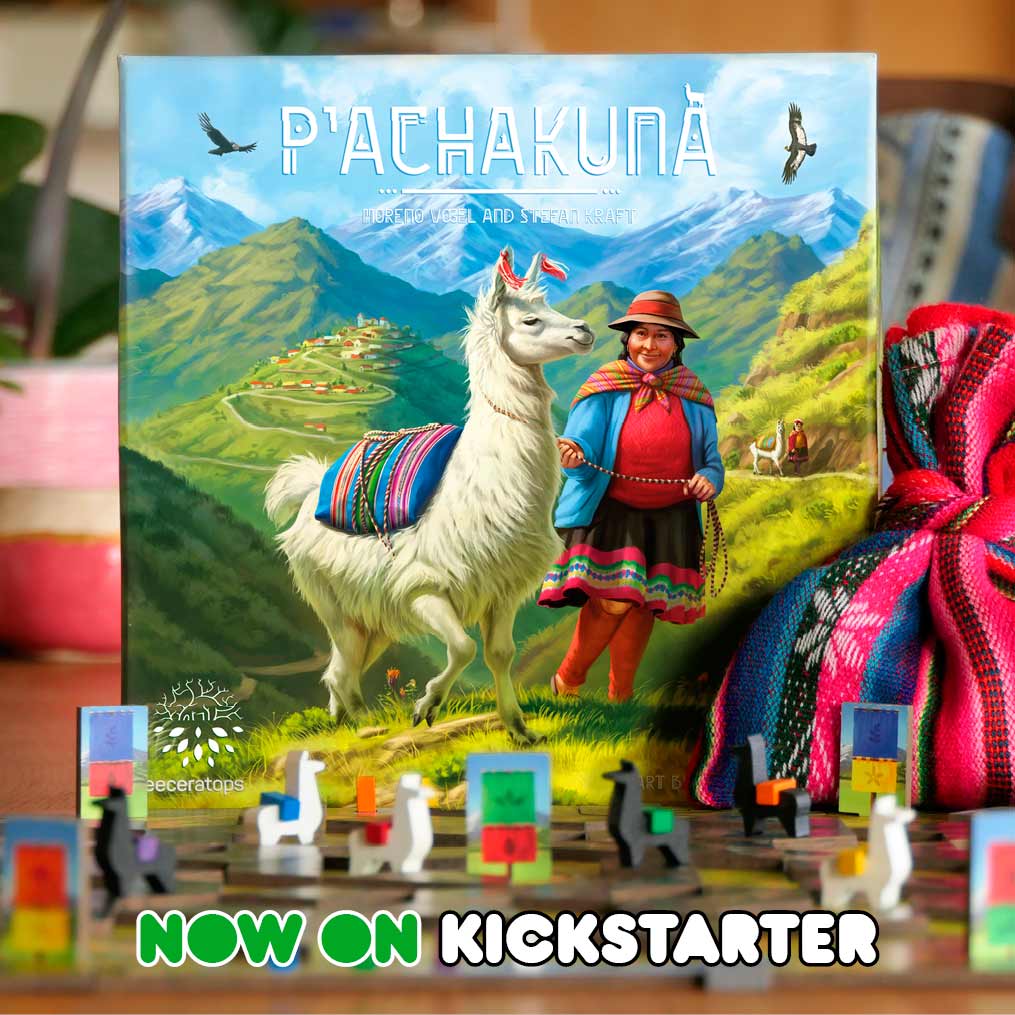 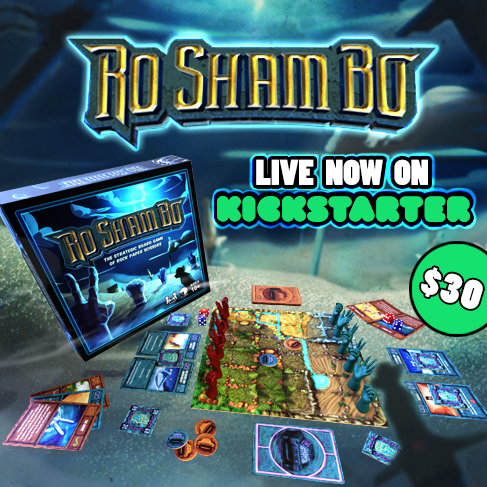